FIFA 22 has dropped a set of three single-task Squad Building Challenges (SBCs) related to the Numbers Up promo, and this one lets FIFA 22 players choose between one of the three SBCs or complete all if they want to do so.

November is certainly the month of single-task SBCs as the Three Stripes SBC is added to the list. The biggest reason for their popularity is the easy and cheap nature of completion.

Single-task SBCs are more suitable for beginner players because of their ease of completion. The rewards from these SBCs tend to have more value for beginner squads as well.

Tasks, rewards, and review of the 82+ SBC in FIFA 22 Ultimate Team

The squad conditions will vary based on which SBC the FIFA 22 player plans to complete. 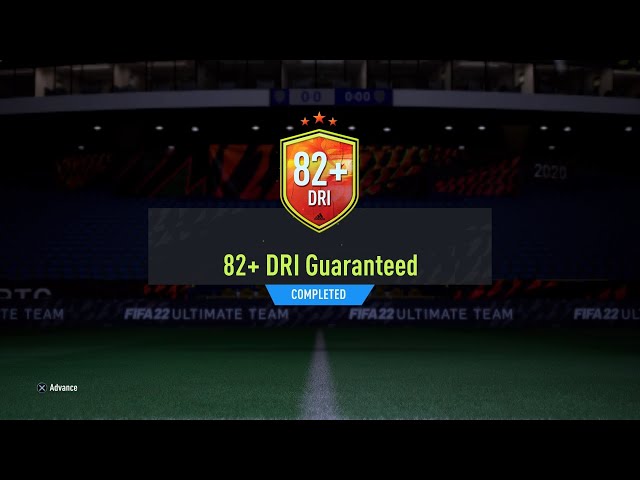 The 82+ SBC set is a very interesting drop as this latest Numbers Up SBC brings three separate SBCs that players can complete. Based on the SBC the player completes, they will get the following reward:

82+ Pace: Three Bundesliga players, with 1 having at least 82 Pace and rare nature.

82+ Dribbling: Three La Liga players, with 1 having at least 82 Dribbling and rare nature.

82+ Pass: Three Serie A players, with 1 having at least 82 Pass and rare nature.

All the SBCs can be done together, and all of them are repeatable, and FIFA 22 players will have a little less than four days to complete the SBCs.

Although FIFA 22 players can choose to do any 82+ SBCs, the 82+ Pace is the gold mine. It lies in the middle-cost wise, and Pace is the king of the FIFA 22 Ultimate Team. The SBC is a must-do for those with Bundesliga squads. The other two are okayish, with the 82+ Dribbling worth taking a punt or two. The 82+ Passing can be avoided as the FUT market of FIFA 22 will be a much better alternative.

I’m So Frugal I Make My Own Toothpaste, So Why Am I Always Broke?